On this Day in Church History the Church of Jesus-Christ of Latter-day Saints was organized (April 6, 1830)

192 years ago the Church was organized with six members. Now, Church membership soars above 16 million across the globe.1

I love the description of this momentous day found in “Saints.” The day began with the meeting formally organizing the Church, which included the administration of the sacrament and the Prophet Joseph Smith receiving a revelation (D&C 21). Later Joseph witnessed the baptisms of his parents. It was a full day and it ended with Joseph seeking a moment of peace in the woods.

“The happiness (Joseph) felt was too much for him to hold in, and when Joseph Knight and Oliver found him later that night, he was weeping. His joy was full. The work had begun.”2

In honor of this anniversary here are four stories celebrating testimonies of the Restored Gospel of Jesus Christ:

“They endured unimaginable trials and suffering. And after all of that, what was their response? Joseph Smith sat down and penned the Articles of Faith. A resounding and unabashed declaration of belief.”

Read about how the Articles of Faith came to be and the impact the thirteenth Article of Faith had on my life.

“It has been over ten years since my experience that day, but I can still say that I know the Book of Mormon is the word of God. It is a good book. It is a true book. It is a life-altering book. That is my truth.”

Read about how I discovered my testimony of the truthfulness of the Book of Mormon.

Read about my visit to Carthage Jail where the Prophet Joseph Smith was martyred. Read the testimonies of two sister missionaries who served there.

“Today, amid a global pandemic, missionaries still heed the Savior’s call to serve. I reached out to my local missionaries here in Germany to find out why.”

Read the stories of missionaries serving in Germany—braving the unknown to share their testimonies of Christ. 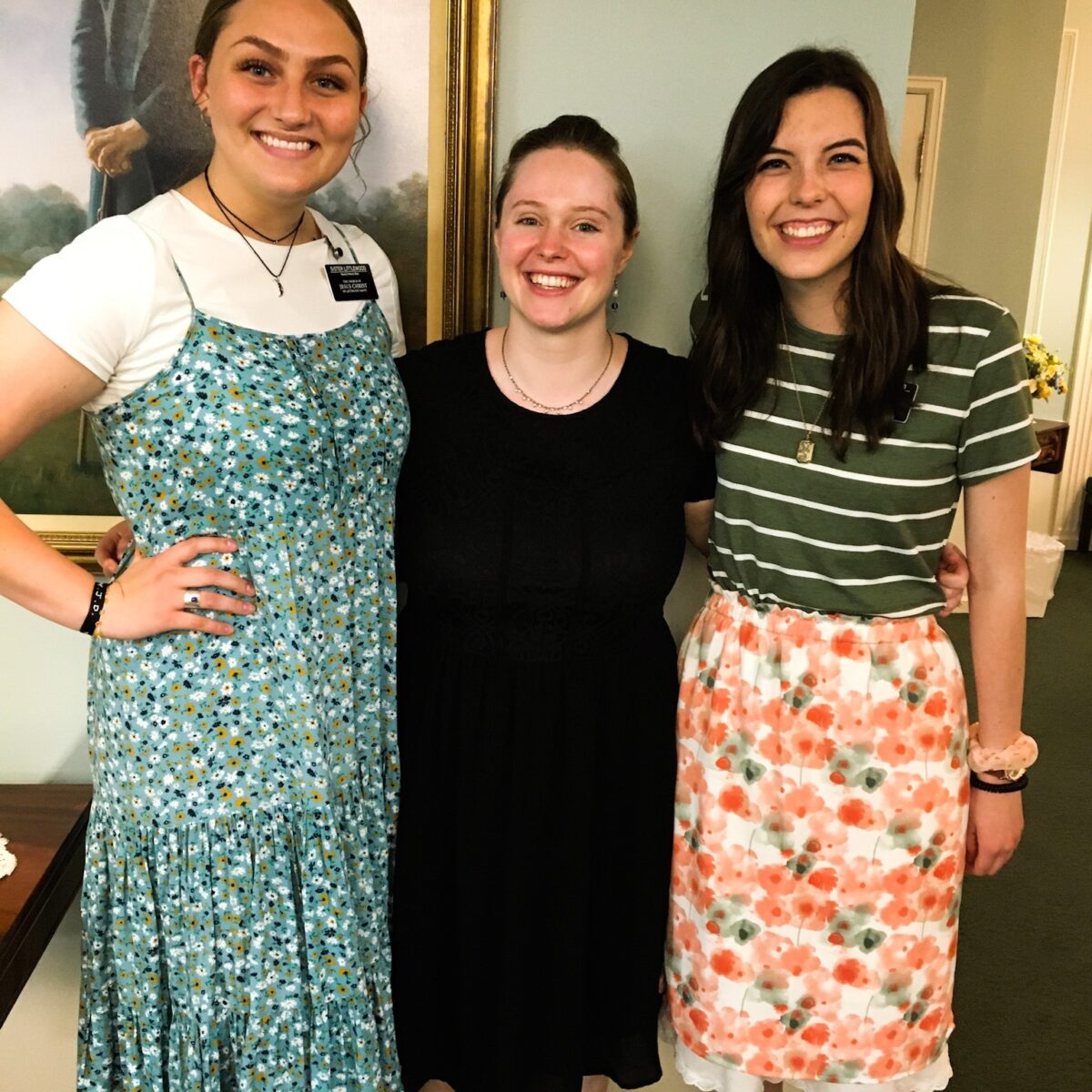 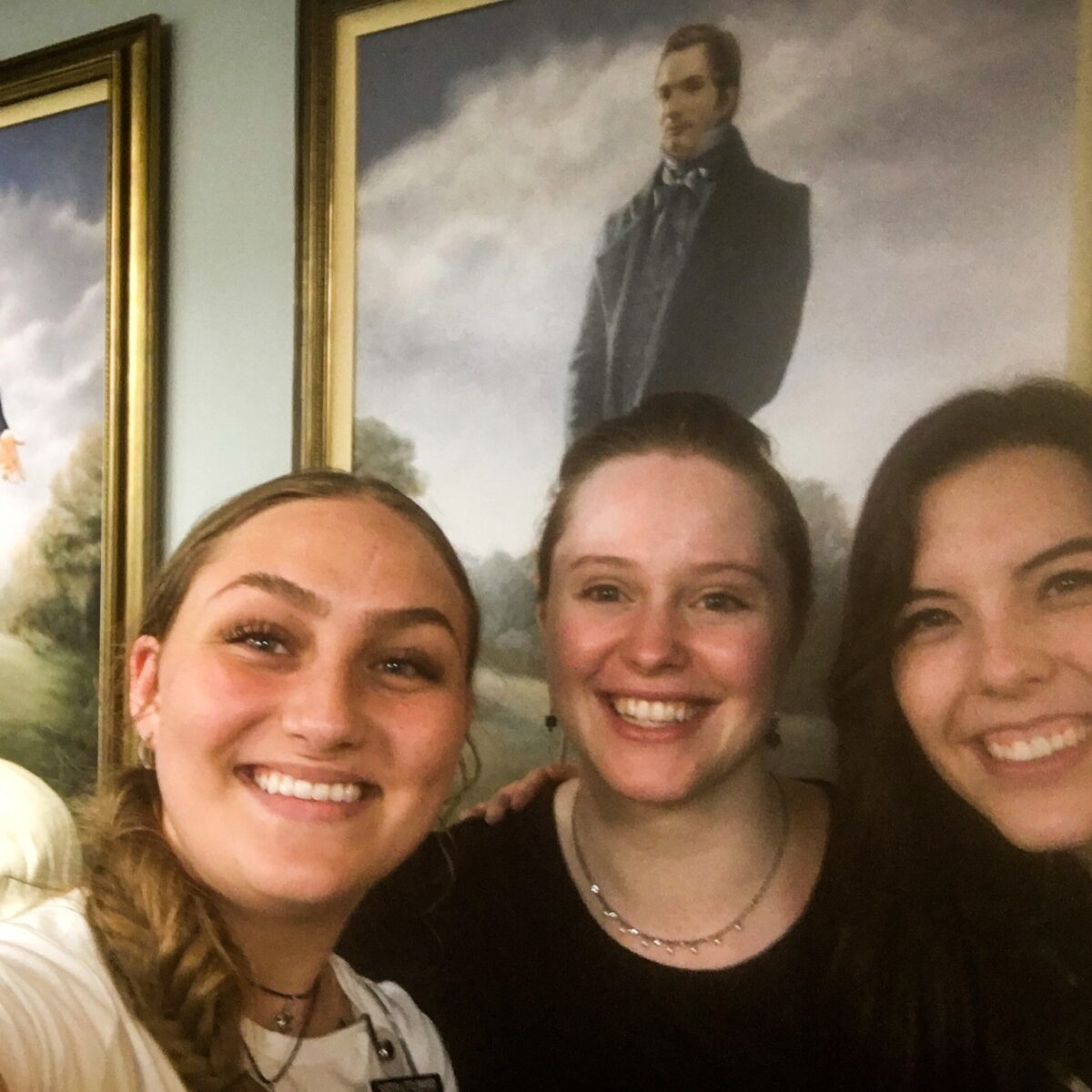 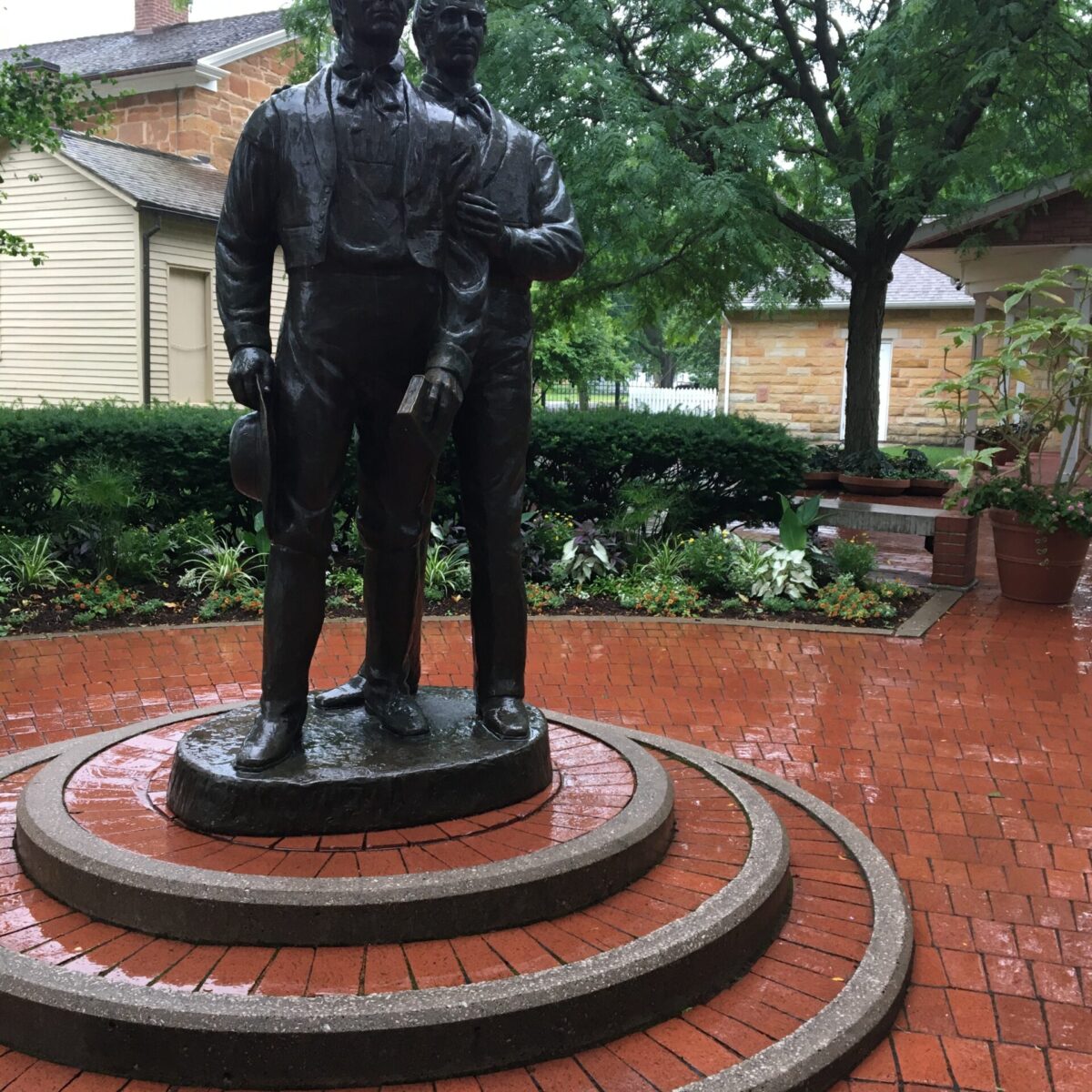 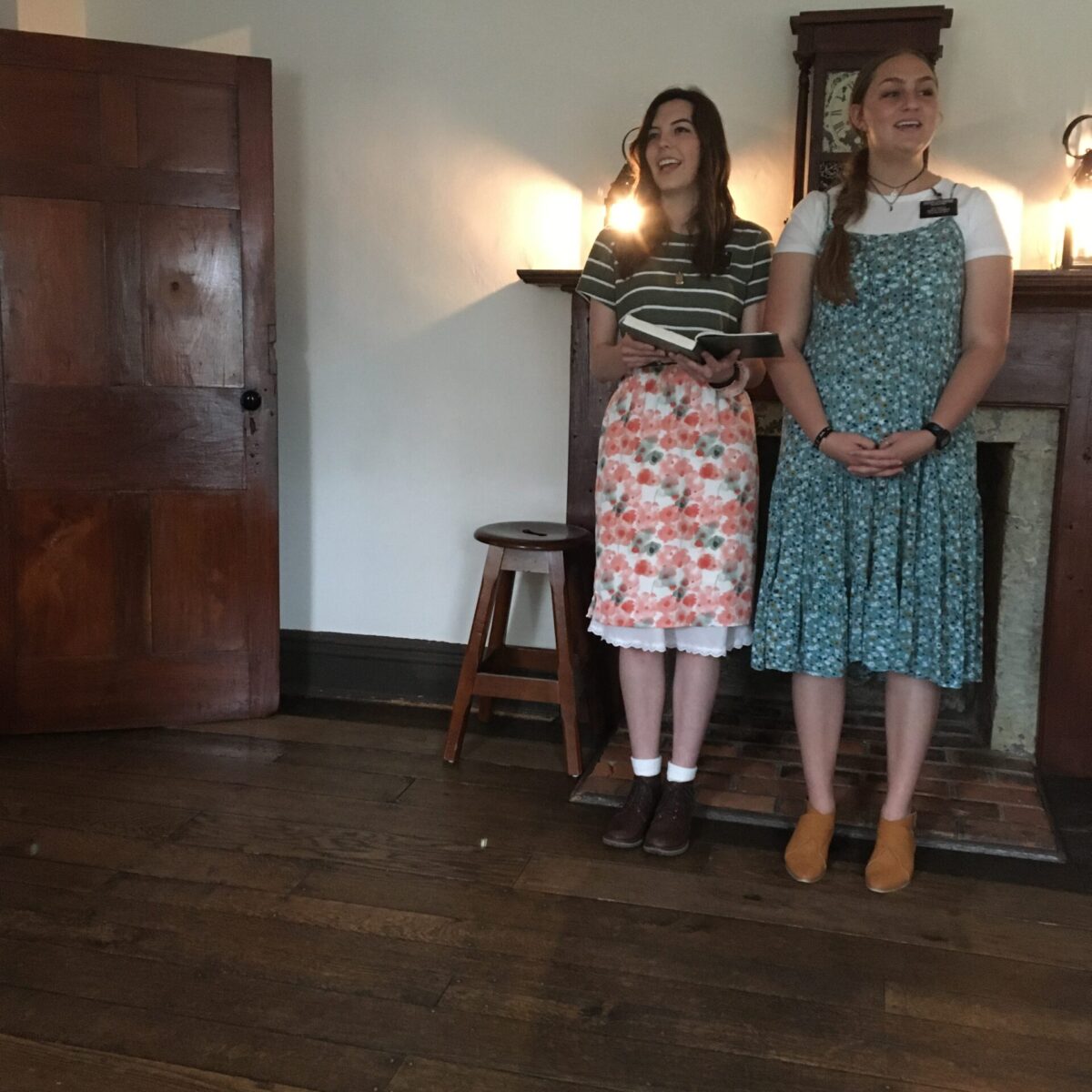 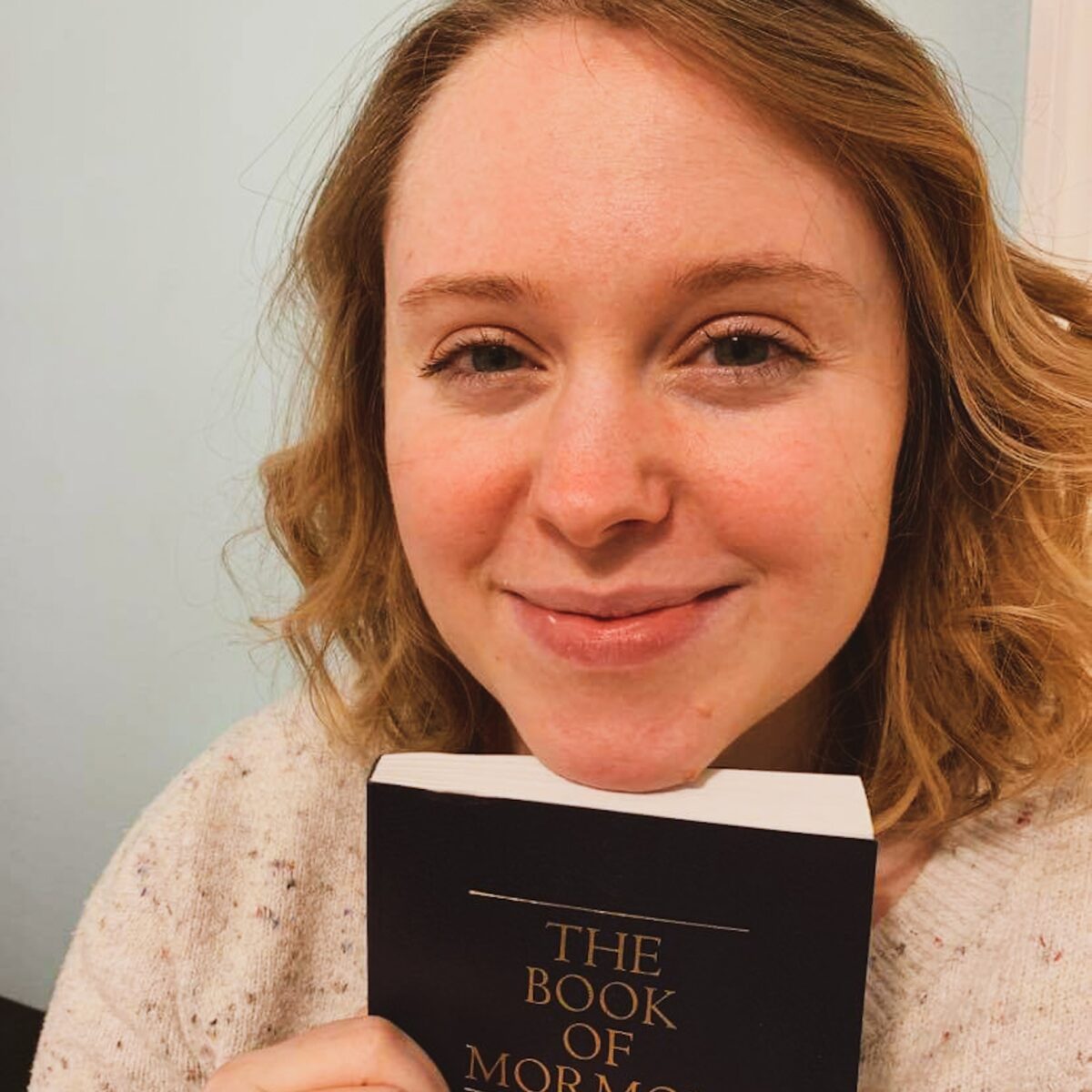 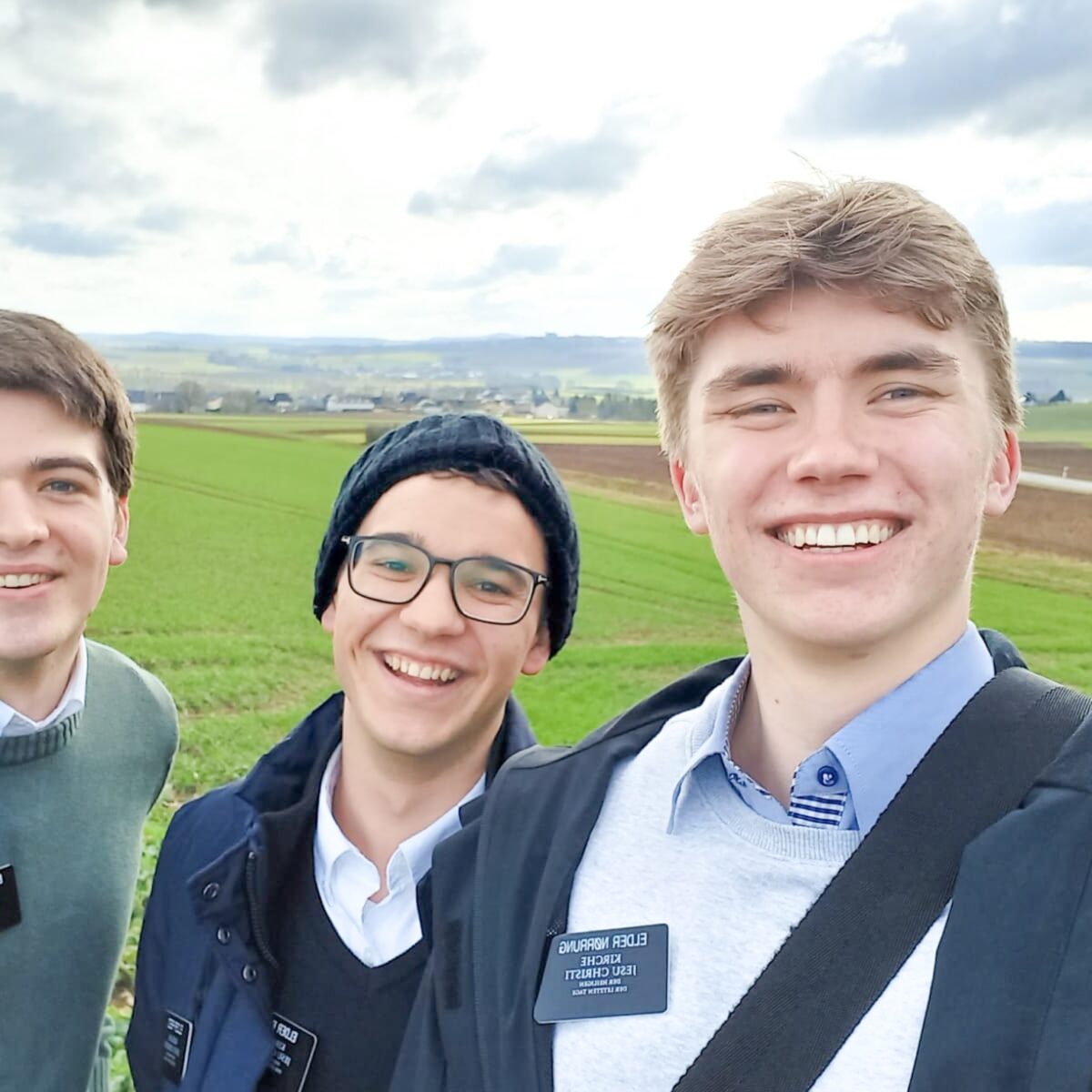